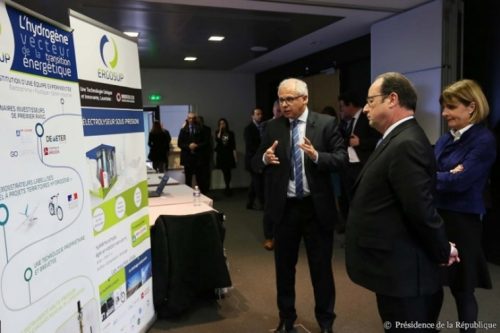 ERGOSUP was present during the “Hydrogène dans les territoires” days organised by the AFHYPAC on 29 and 30 June at Grenoble.

A record number of 287 participants attended the event. Over the years, these days, which promote exchanges between players and territories working on the development of hydrogen solutions for energy transition, mobility and reindustrialisation, have become an annual not-to-be-missed event for the hydrogen industry and the territories involved. 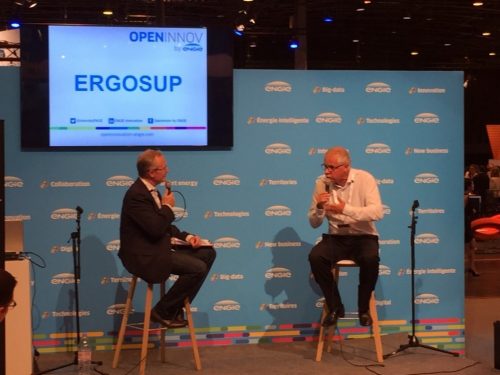 ERGOSUP amongst the 50 start-ups selected by ENGIE and invited to “pitch” in its “Energy lab” at the VIVA TECHNOLOGY fair, the largest French event dedicated to technological innovation, held from 30 June to 2 July!

Lots of interest around the ERGOSUP booth on 4 and 5 February 2016, at Hyvolution, the first major European conference and exhibition on Hydrogen! 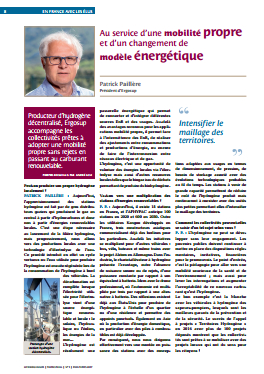